The Literature of Ireland
an Island of Literary Giants

Ireland is a nation steeped in literature. It is home to four Nobel Laureates of Literature and four winners of the highly coveted Man Booker Prize for fiction. It is an island synonymous with all forms of literary genius; from playwrights to novelists and short story writers. It is the birthplace of some of the greatest wordsmiths that have ever lived, as well as being an island that has inspired so many more to create wonderful works that have lived on far beyond their author’s deaths.

Ireland’s four Nobel Laureates include Seamus Heaney, Samuel Beckett, George Bernard Shaw and W.B. Yeats. Each is famous in literary circles the world over and their works have been taught on school and college curriculums for decades. Its four Man Booker Prize winners include none other than Ann Enright, John Banville, Roddy Doyle and Irish Murdoch, three of whom are still writing works to this day.

As an island nation, its landscape has been the inspiration for so many works of fiction. The Oxford scholar J.R R. Tolkien (who used to visit Ireland’s western shores in the 1940s and 1950s), was inspired by a cave in the wild and mythical Burren area in County Clare. So inspired was he by this cave that he named one of his key characters ‘Gollum’ after it in his Lord of the Rings trilogy. Nobel Laureate Seamus Heaney was frequently inspired by the banal and the ordinary in the streets of Derry in Northern Ireland while growing up. Some of his most famous poetry echoes this ordinary life that he portrayed while putting pen to paper.

Samuel Beckett and Oscar Wilde were contemporaries, but they both actually studied at the Portora Royal School in County Fermanagh at different times. Both went on to further their studies in Trinity College in Dublin, Ireland’s capital, which is also the birthplace of Oscar Wilde, James Joyce, Jonathan Swift and Bram Stoker. For James Joyce, Dublin as a place was so significant that he wrote his most critically acclaimed work, the novel ‘Ulysees’, about one ordinary day in the city. As a work of fiction, it frequently tops numerous best-novel-of-all-time literary lists.

For more insights into Ireland as a literary tour-de-force and the landscape that has inspired so many writers, have a look at this interactive StoryMap created by the Killarney Hotel Group in Ireland to celebrate Ireland’s rich literary heritage. 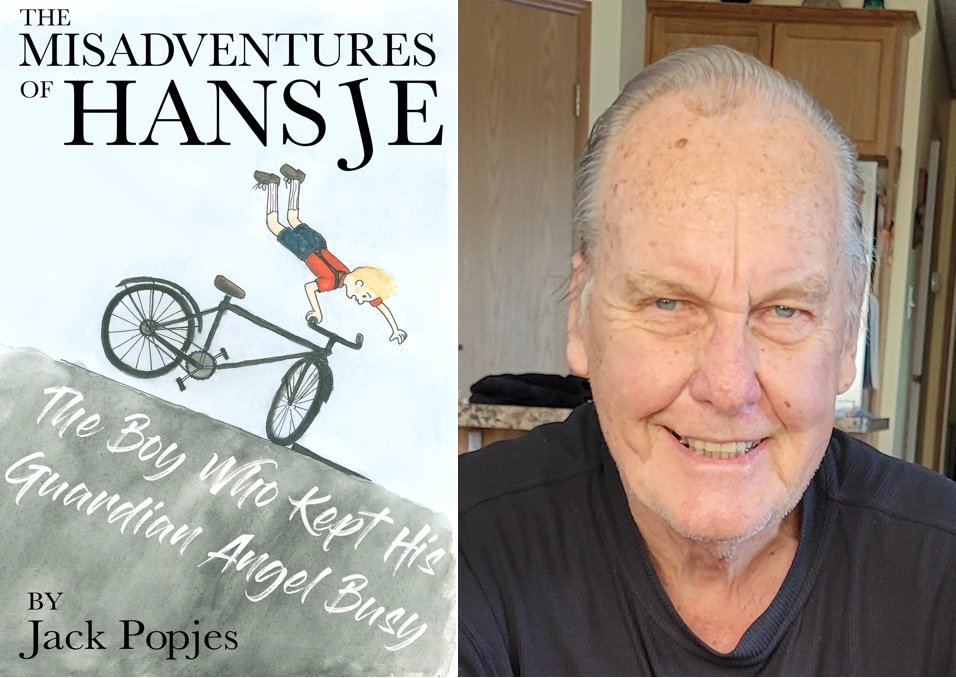 This is Jack Popjes and one of his published books. He and I worked on multiple projects. He's  met many goals.